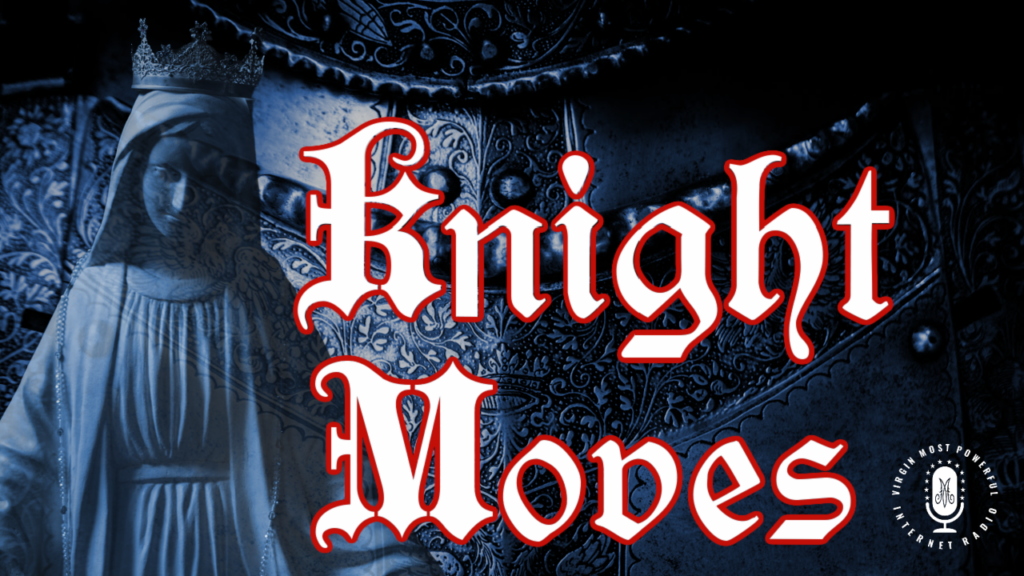 with the Knights of Columbus 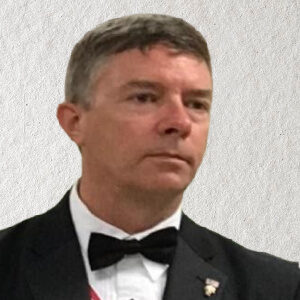 Greg is a husband of 15 years, a father of 2 daughters, and caregiver to his mentally handicapped brother-in-law. He is active in the Parish of St. Therese in Alhambra, California, and is currently leading their men’s group.

Greg has worked in the aerospace industry for almost 40 years. He is currently an engineer working on Martian and Jovian Missions for JPL, the Jet Propulsion Laboratory in Pasadena. He has worked on 30 plus space missions including the current Perseverance Rover and the JWST, James Webb Space Telescope.

Greg joined the Knights of Columbus in 2015 and became a member of the Alhambra Council 2431 in 2016. He has held several offices within the Council, most recently as Financial Secretary and is currently the Deputy Grand Knight as well as the Lead for the Council Exemplification team. Greg is the Faithful Navigator for Mission San Gabriel Assembly 66. He serves as a member of the audio visual teams for both the Southern District’s Patriotic Degree and the California State Council.

Mark is a husband and a father of 5 children. He has worked for the Archdiocese of Los Angeles in many capacities since 1985. He began as a coach, and has been a Confirmation catechist, a RCIA instructor, and is presently an elementary school teacher at St. Joseph School in La Puente, California.

Mark is active in several faith based organizations: Guadalupe Pregnancy Services and the Arcángel Film Festival in the Board of Directors; Newman Club of Los Angeles as the Secretary; Follow Our Lady LLC as the President; and Santiago Retreat Center’s Quo Vadis Camp as a Counselor.

Mark joined the Knights of Columbus on November 13, 2002 as a member of Mission San Gabriel Council 3517. He served as the Council’s Financial Secretary and then its Grand Knight for 2 years. He was the Charter Grand Knight for Council 15089, St. Anthony Finder of the Lost. He has served as a District Deputy, the San Gabriel Valley Chapter President, the Culture of Life Chairperson for the State of California, and is presently the Faithful Captain for Mission San Gabriel Assembly 66.