A NEW NETWORK IS BORN!

On January 4th, 2018, The Terry and Jesse Show received the shocking news that Relevant Radio would no longer be broadcasting their popular program. As soon as the news was made public, The Terry and Jesse Show immediately received an un- precedented number of calls and emails encouraging them to keep “fighting the good fight” and to continue broadcasting their daily LIVE show by other means.

On January 15, 2018, The Terry and Jesse Show resumed broadcasts via podcast and their iPhone App (available for Apple and Android devices).  In a press release at the time, Terry Barber said, “We remain positive and we are surrendering all to God’s permissive Will. Thank You Jesus!”

From this hope and the overwhelming support of fans and radio stations across the country, Virgin Most Powerful Radio was born.  In addition to The Terry and Jesse Show, the App began broadcasting several hours of classic recordings daily from Bishop Sheen, Scott Hahn and others and started development of new LIVE shows.

With the goal of going 24/7 with 80% original programming, Virgin Most Powerful Radio’s line-up will be available for broadcast – in all or in part – absolutely FREE to radio stations all over the world!

God Love You! Full Sheen Ahead!

With your help, we built a state-of-the art studio complete with control room!  Thank you so much for your prayers and support! 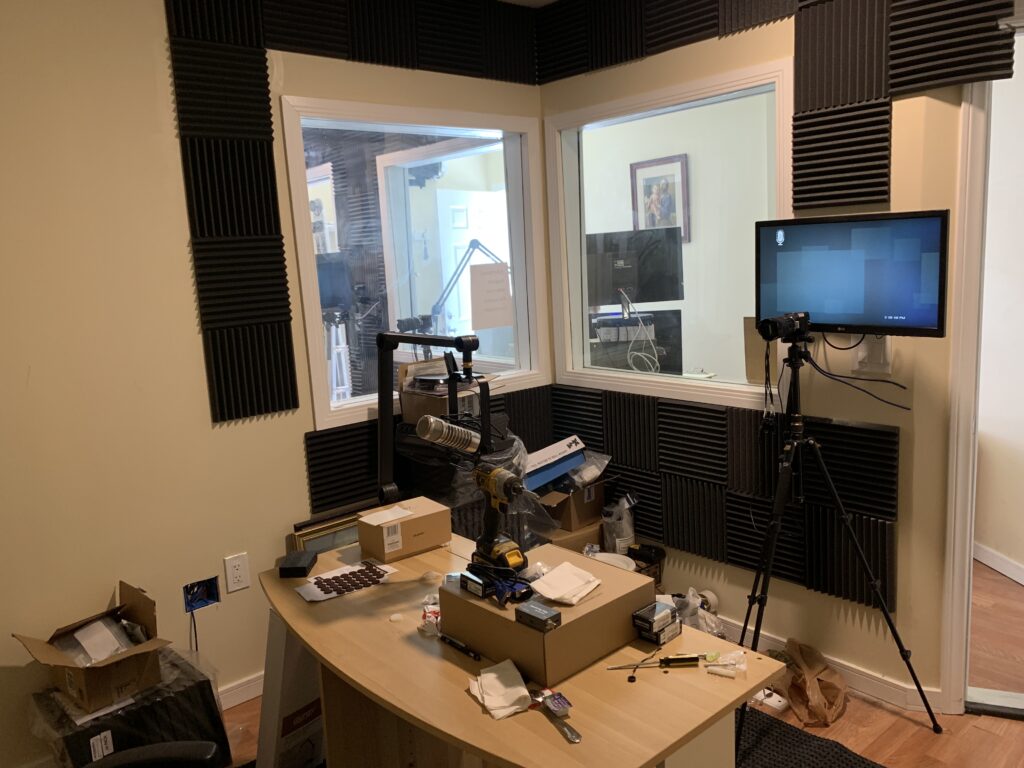 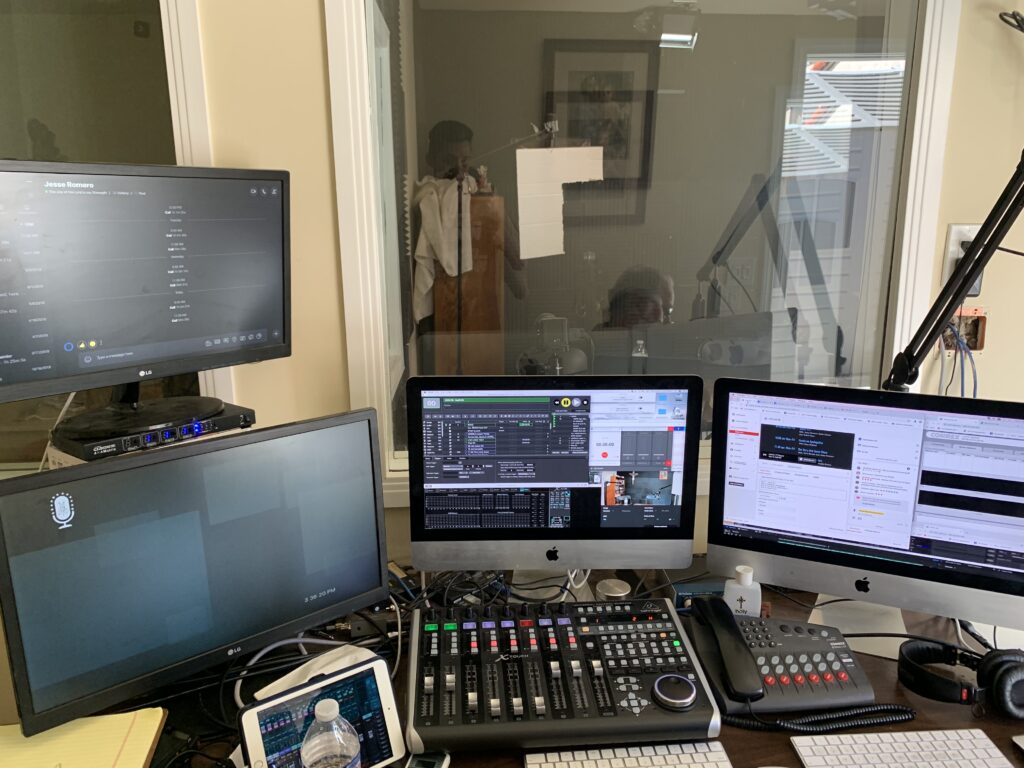